happy to be here 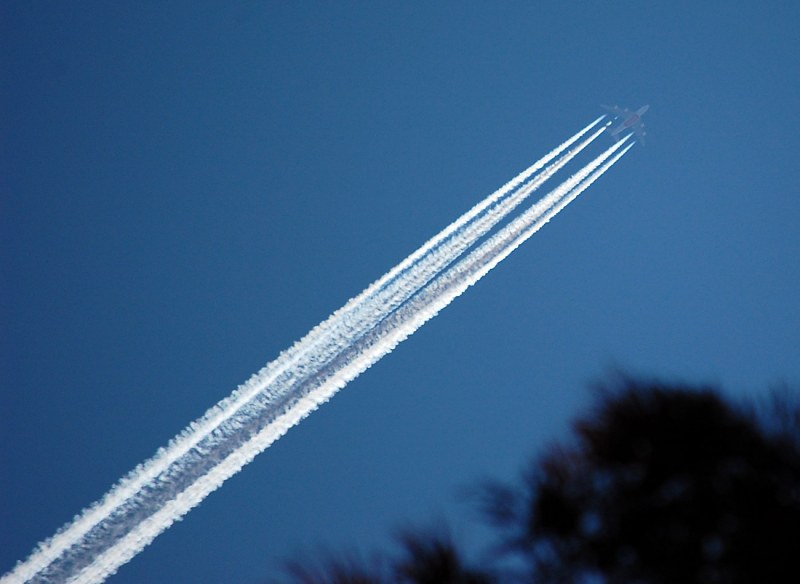 happy to be here

powered by a copy of Wright R-1820 Cyclone, common crop duster all across USSR, a flying legend still aloft. In centralized agriculture, a Colt on chemical works usually had a crew of three (pilot, nav, tech/loadmaster/dust operator) each of which could get about fourfold salary for selling fuel, unlicenzed cargo flights, and dusting of the fields not intended to be dusted for cash. Thus money they made were about the same as Tu-154 or Il-62 crews got for international flights and even more.

A short story about "chemical" Colt:
Summer, corn fields somewhere out in Ukraine, a Colt sits on the grass field for maintenance like this one:

and its pilot stands by a wing, smokes a Camel-like filterless cigarette and spits a chips of tobacco down. Bunch of local kids wanders around, excited by an airplane, on their bicycles. At this moment, a MiG-29 appears over the fields and starts to fuck around with aerobatics: immelmans, loops and so on. Kids look up, delighted, then one of them gets closer to duster's pilot, points up in the sky and asks: "Hey man, can your airplane do the same?"
Pilot throws the stub down, grinds it with heel, looks at the boy and says: "My airplane can do MONEY... instead of this useless shit!"