pilot
Came across my news feed. I wonder how I would have done in his place. Guys like this are why I had to be a naval aviator. 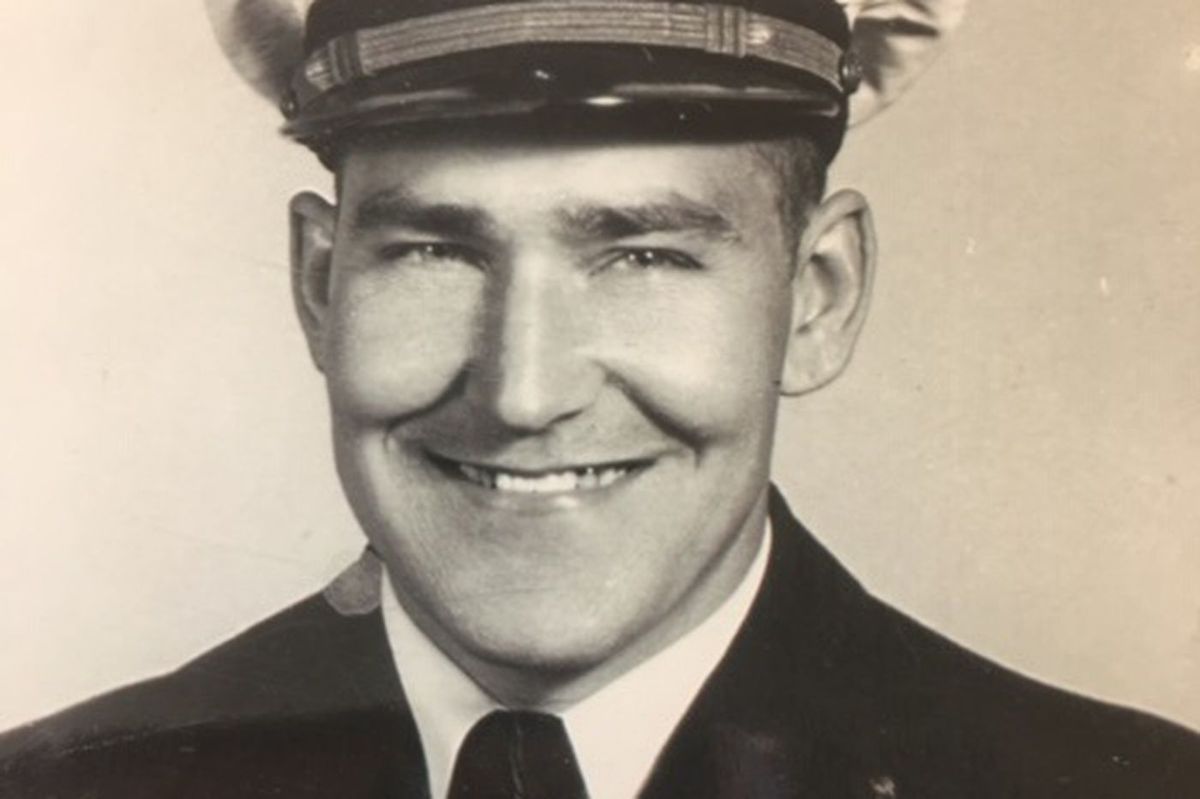 Lt. Commander Henry Rubner had some hair-raising moments as a Naval aviator during World War II. In 2003, he told about them in an oral history.

Known as “Hank,” he had a distinguished career piloting the Douglas Dauntless Dive Bomber and later the Curtiss Helldiver.

pilot
So I googled on the Helldiver...great airplane!

[Among its major faults, the Helldiver was underpowered, had a shorter range than the SBD, was equipped with an unreliable electrical system, and was often poorly manufactured. The Curtiss-Electric propeller and the complex hydraulic system had frequent maintenance problems.[16]One of the faults remaining with the aircraft through its operational life was poor longitudinal stability, resulting from a fuselage that was too short due to the necessity of fitting onto aircraft carrier elevators.[7] The Helldiver's aileron response was also poor and handling suffered greatly under 90 kn (100 mph; 170 km/h) airspeed; since the speed of approach to land on a carrier was supposed to be 85 kn (98 mph; 157 km/h), this proved problematic.[7] The 880 changes demanded by the Navy and modification of the aircraft to its combat role resulted in a 42% weight increase, explaining much of the problem.[17]/QUOTE]
Click to expand...

taxi1 said:
So I googled on the Helldiver...great airplane!
Click to expand...

It's designation of SB2C was said to stand for "Son of a Bitch, 2nd Class."

Pags said:
It's designation of SB2C was said to stand for "Son of a Bitch, 2nd Class."
Click to expand...

Bad Ass airplane. Sank more Japanese ships than any other in the war.

Griz882 said:
Bad Ass airplane. Sank more Japanese ships than any other in the war.
Click to expand...

I always thought that was the SBD.

Pags said:
I always thought that was the SBD.
[/QUOTE
I was hair-splittingly inaccurate...it sank more tonnage in the Pacific than any other. I think you are right that Dauntless sank more.
Click to expand...

pilot
I have always liked this chart that shows sorties in the Pacific.