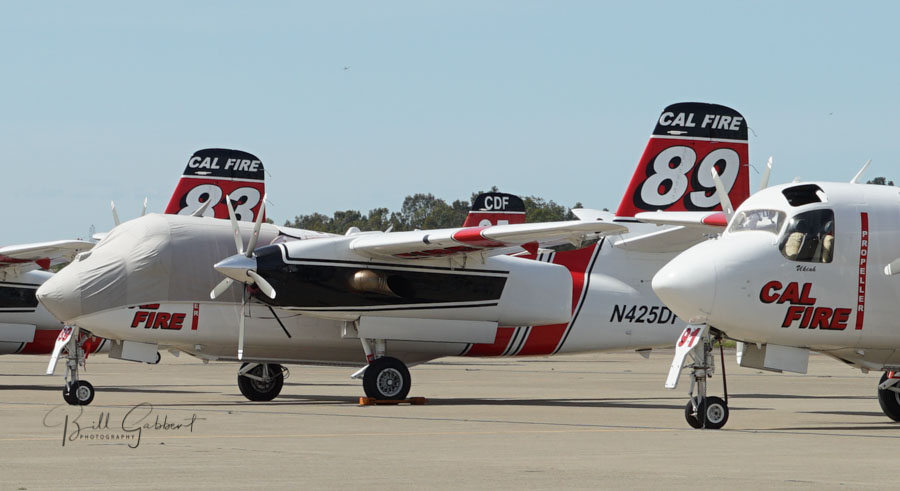 "He never landed with his gear up"

Seemed to be a genuine character of the Old Guard of Naval Aviation. A number of great anecdotes in the article above, but pretty impressive to lose a thumb when the home-built 20mm cannon replica from the Tomcat blows up on you.

There’s a really nicely done Tomcat photo/stories coffee table book that has some great quotes from the man, and some from those with whom he served. Really amazing man.

pilot
Contributor
In the smoke til he croaks!

Why do I keep getting messages from Hoveround?

pilot
Contributor
The Hoser stories are too numerous to list. I was at VC-12 (later VFC-12) when Hoser was asked to come back to active duty as an instructor at VF-101, the east coast Tomcat RAG, and we did a great amount of the adversary training for them. Hoser hated paper work. He was assigned a small cubicle office that when you walked by, you could just see a part of the desk. He acquired a pair of fake rubber hands and positioned them holding a piece of paper such that when you walked by and glanced in his office, it appeared as if he was sitting at his desk, reading some official correspondence. He also jury-rigged a spring-loaded in-basket that when anything was placed in it, would automatically pop up and dump the contents into the waste basket placed next to his desk. When his thumb was blown off and his big toe was surgically attached to his hand, his call-sign became "Toeser". And like the article mentioned, he had a very distinctive voice that could be heard above all the others at the club on Wednesday and Friday nights.

Contributor
They guy reads like a true bad a**...

The quotes from his story are classic.

None
Contributor
with a callsign like that...destined for greatness.

Whateva! I do what I want!