None
Super Moderator
Contributor
Your breakfast puns are cheesy...

ChuckMK23 said:
So is bringing the COD aboard one of the toughest jobs in Naval Aviation? It seems it's no picnic. Is it because of the sheer difficulty in flying that the C-2 / COD community does not do night ops at the boat?
Click to expand...

From what I've heard from people who have flown multiple T/M/S, the COD is the toughest to bring aboard. I only know that the 8 blade is a little bit tougher if you are overpowered at all (less of a bucket on the bottom) while the <5' centerline tolerance can be tricky when the deck is moving.

As for night, that has to do with maintenance cycles and currency requirements. Since there are no pax overwater at night, and because the most efficient configuration is mixed pax/cargo, doing both day and night operations resulted in no more net cargo/pax moved than during day only. When you add on the additional maintenance times as well as the night CQ currencies, it became a case of the juice not being worth the squeeze.

I give credit to the guys who used to bring it aboard at night. The cockpit lighting used to be horrendous before we got the upgrades.


nittany03 said:
So if you hamfist the controls and bolter, is is safe to say that the egg is on you?
Click to expand...

pilot
If heard that when TPS studs do FQ Evals on the E/C-2 the aircraft receive poor results.

pilot
Donation link for the families of the service members in the recent mishap with VAW-120: 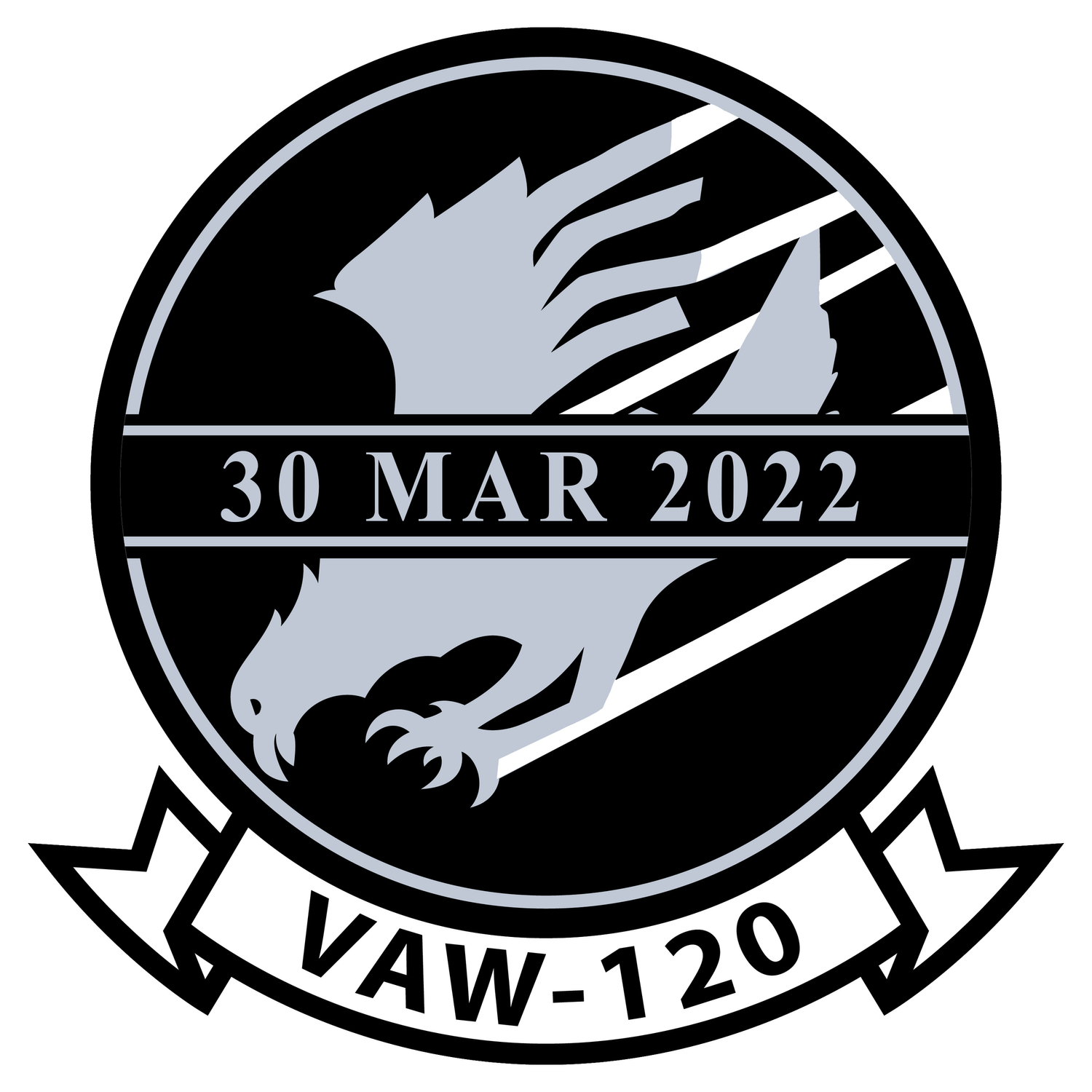 The families and squadrons affected by this mishap have given The Wingman Foundation their full support in launching this fundraiser to help with current and future expenses. Rest assured, 100% of all donations will go to those affected.

What altitude are the e-2ds pressurized to in the cockpit/cabin?

carviator said:
What altitude are the e-2ds pressurized to in the cockpit/cabin?
Click to expand...

Cool, similar to a P8 then. Thank you.

carviator said:
What altitude are the e-2ds pressurized to in the cockpit/cabin?
Click to expand...