Turning down Pilot slot for Other Service

pilot
None
Contributor
If you want to be in combat and support the grunts, why the fuck wouldn't you want to be in a Cobra? I have an Apache buddy leaving for the sandbox soon and I'm pretty sure (bullshit ceasefire notwithstanding) that he's going to be shooting at a lot of shit, especially considering our significantly reduced footprint. In fact, the impression I've always gotten from my Marine brethren is that skids are highly desired because that's where the real fight is.

I have a flight school buddy who was a really good Marine (at least as far as a Navy guy can tell). We got to the end of flight school with something like five or six flights left (just the NVG stuff) and the Marines cut him loose. The guy never failed a flight, but the Marines were looking to thin their numbers and increased the minimum NSS to graduate. He just didn't have the best marks I guess and that was that. He was an adj for two years and has been working on Wall Street ever since. Not saying the Navy isn't capable of doing the exact same shit, but...point is there are no guarantees in life.

Don't be an idiot and pass up a pilot slot. Do you know how many people would kill for the same opportunity? Actually, fuck it. No, pass it up, because you don't appreciate what you have in front of you and you're going to be like my BUDS duds Crew Chiefs, moaping around the squadron for the rest of your commitment wishing for something different. What are you going to do when the Marines don't pick you up for a pilot slot because they've decided they overshot their numbers this year? Maybe then you'll appreciate the golden opportunity sitting in your lap.

pilot
Contributor
I won't be as harsh as some of the others here, but put simply: I wouldn't turn down an offer from the Navy to start the process over with the Marines. I respect you want to get after it, even if I think it's somewhat false bravado, but that will probably temper with time. There's plenty of opportunity to do cool shit in the Navy. If you were starting this journey from square one, that would be one thing, but you could be in a T-6 in less than a year from starting at OCS.

None
Super Moderator
Contributor
So many ways this could go sideways on you either route you chose. So many wickets where you could be sidelined or attrited.

None
I've made nearly all of my hardest life decisions in the shower, so I suggest you take one and see what you come up with...

Navy slots are hard enough, and getting jets is no cakewalk from what I understand. There's always going to be bullshit when you're not flying. If that wasn't the case then everyone would be doing 20. If it comes down to the fact that are your core, you dont want to be an officer in the Navy, then don't be one because until you wing and start doing actual flying shit, you're just another O-1. If you want to be a marine, be a marine.

MJones said:
I applied to the USN for a pilot slot and I have just been notified that I have been selected and have been given an OCS date.
Click to expand...

Swanee said:
....ended up supply or logistics
Click to expand... 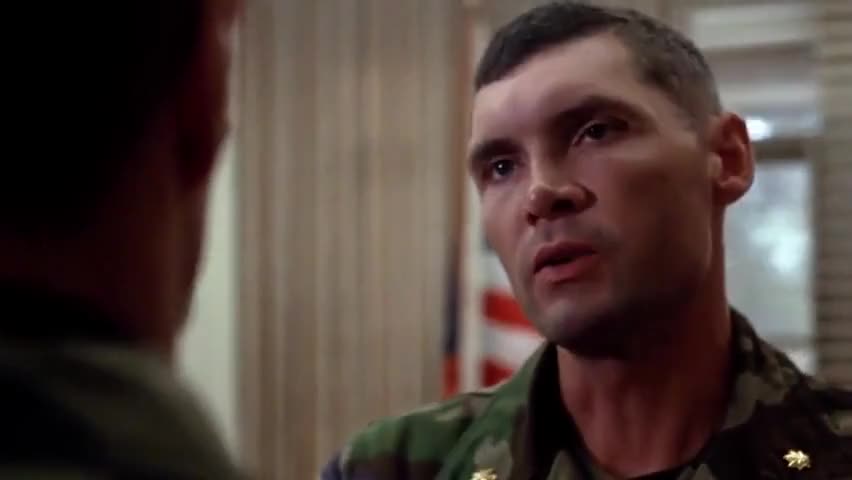 MJones said:
However I am considering turning it down to go through the entire pilot application process again with the USMC
Click to expand...

Turn it down and don't waste any more of anyone's (ie, Recruiter, etc.) time: there are plenty of other people who are waiting in line to take your place.

pilot
I’m going to put it into the KISS principle. You’re a dumbass!

FrankTheTank said:
I’m going to put it into the KISS principle. You’re a dumbass!
Click to expand...

Whoa there Frank, are you sure you're not offending the sensibilities of the lad here . . . . .

robav8r said:
Whoa there Frank, are you sure you're not offending the sensibilities of the lad here . . . . .
Click to expand...

You can’t count how many FOs I have flown with that could have been (insert service). pilots, but....

FrankTheTank said:
You can’t count how many FOs I have flown with that could have been (insert service) pilots, but...
Click to expand...

...they DOR’d from AOCS because Gunny X told them that their mom’s name is Susie Rotten Crotch?

MJones said:
I applied to the USN for a pilot slot and I have just been notified that I have been selected and have been given an OCS date. However I am considering turning it down to go through the entire pilot application process again with the USMC. These are my reasons:

1) The USMC aviation platforms are more widely focused towards combat roles (Rotary, Jet, Tilt). I feel that there is more of a chance at getting the chance to see combat with the wider scope of platforms in the USMC then the USN, which I would only be interested in Jets. I feel that this is a fair justification.

2) I have been recently been more exposed to the roles that the USMC has in the aviation community. My goal in joining the military is to be an officer and see combat. I don't think that the USN gets a chance to see as much combat as the USMC does.

3) Aviation Flight school is difficult for both communities. When looking at this decision I am considering the situation of me "failing" flight school. Shitty mentality, however I want to take it into account. If I fail out of flight school in the Navy I would be stuck lateraling to SWO. In the USMC, I would get the chance to go into infantry which is more desirable in my case.

5) I would rather be an officer in the USMC than the USN. I think that this is reason enough for the thought of this decision.

These are the questions for the group:::
1) How often does the Navy see combat in the aviation community (dropping warheads on foreheads). From people that I have talked to the USN is has fleet defensive missions. The USMC supports infantry and therefore gets the chance to be in combat more. I can't remember the last time I heard of Navy Jets fighting in the war against terror. Thoughts?

2) What is the chances of getting into infantry if I fail out of Aviation School? I understand that they are a breed of their own.

2) How stupid is this? Truly my first thought is that this is retarded and un-wise. However it is a 10 year commitment - I want to be in a service that fits.

3) Would the USMC pickup that I "quit" out of the USN flight selection program.
Click to expand...

Bro,
I personally like the bravado and your desire to deploy and do work. I also get that you might have a grass is greener situation going on and really just want to make the best choice going forward. You’ve got some good advice here. But let me sum up some points others have made while giving my opinion:

1. A lot can happen in flight school and beyond, regardless of branch that may mean not getting into the aircraft you think you want. But that’s just the chance you have to take and that won’t chance in the USMC or USN

2. Opinion: I don’t blame you for preferring to be a Marine Officer. I’m biased but I’m not wrong.

3. Just call a USMC OSO, explain your situation and see what they can do. But just understand that the answer is likely nothing, and then you can head to USN OCS feeling proud to have been selected to fly for the best Navy on earth.
M

Thanks everyone for all of their input and advice - I really thought about everyone's point of views and took them into consideration. I will let everyone know what I decide.