Well, I am a little upset they didn’t consider the Griz-O-Matic flight training system but maybe they’ll sell me one of the helicopters I flew back in 1987!

Griz882 said:
Well, I am a little upset they didn’t consider the Griz-O-Matic/

pilot
So very happy they went with anybody but Bell. I have yet to have heard a good story coming from interactions with Bell. I know someone who used to be acquisitions at one of their factories and they told me that unofficial company policy regarding common parts between different service aircraft was to give all the bad parts to the Marines. This is also a fresh design that would make me want to come back to fly it... but damn if it doesn't feel good that Bell didn't get it.

pilot
Site Admin
Contributor
I'll be curious if the TH-119/TH-73 has "solved" the 100-hour tail-paddle inspection. That will be fun.

What is a ”tail paddle” and what is the inspection about?

I suspect this was all thought though thoroughly. We need Leonardo as part of the industrial base for vertical flight - this was a smart choice now in hindsight.

A 2P from my HAC cruise is the lead on this - great guy - and they hired a bunch of Navy TPS grad helo folks to deliver the offering. Culturally Leonardo is very aligned to CNATRA and NAVAIR while at the same time pushing the boundaries to improve the training experience. I’ve heard the draft syllabus will have SNA’s flying from either seat and real emphasis on PF/PM type CRM.

Also heard the aircraft did extremely well in power off landing regime on turf and pavement.

This isn’t about any one company losing - Bell has plenty of work, so does Airbus. Army is doubling don on UH-72/H145 as primary training platform.

Also as an anecdote of the pilot shortage, URS in Fort Rucker is hiring non-military helo CFI’s to teach Army primary training - they are unable to recruit qualified military trained folks (probably to all the RTP programs).

ChuckMK23 said:
What is a ”tail paddle” and what is the inspection about?
Click to expand...

Apparently they have to remove the tail rotor every 100 hours for inspection. A buddy of mine flies Koalas out west and I visited him at work during the holidays. He also isn't too happy with its power, although he's starting at a 5K DA. There were some other interesting aero things he was telling me, but I'm guessing a lot of that won't be an issue for the Navy since they'll have a full 4-axis system.


ChuckMK23 said:
Also as an anecdote of the pilot shortage, URS in Fort Rucker is hiring non-military helo CFI’s to teach Army primary training - they are unable to recruit qualified military trained folks (probably to all the RTP programs).
Click to expand...

Also, it's located in Enterprise. That's what keeps me from getting too interested. They were also hiring for the AF a couple of months ago, which seemed like it might be a better gig, as you get to play AF instead of silly Army games. But still...Enterprise.

pilot
Interesting that our colleagues in the UK have seemingly settled on a helo syllabus that goes H135 to H145.... 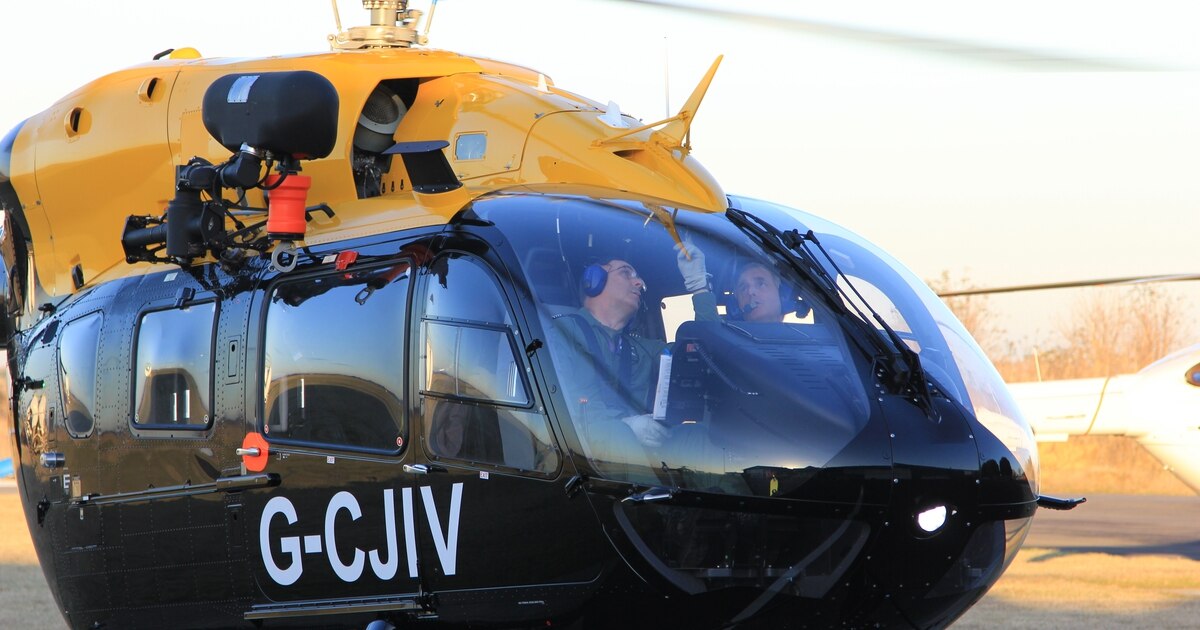 The order of additional H145 helicopters reflects the increasing number of rotary rear crew and pilots required by the British military.