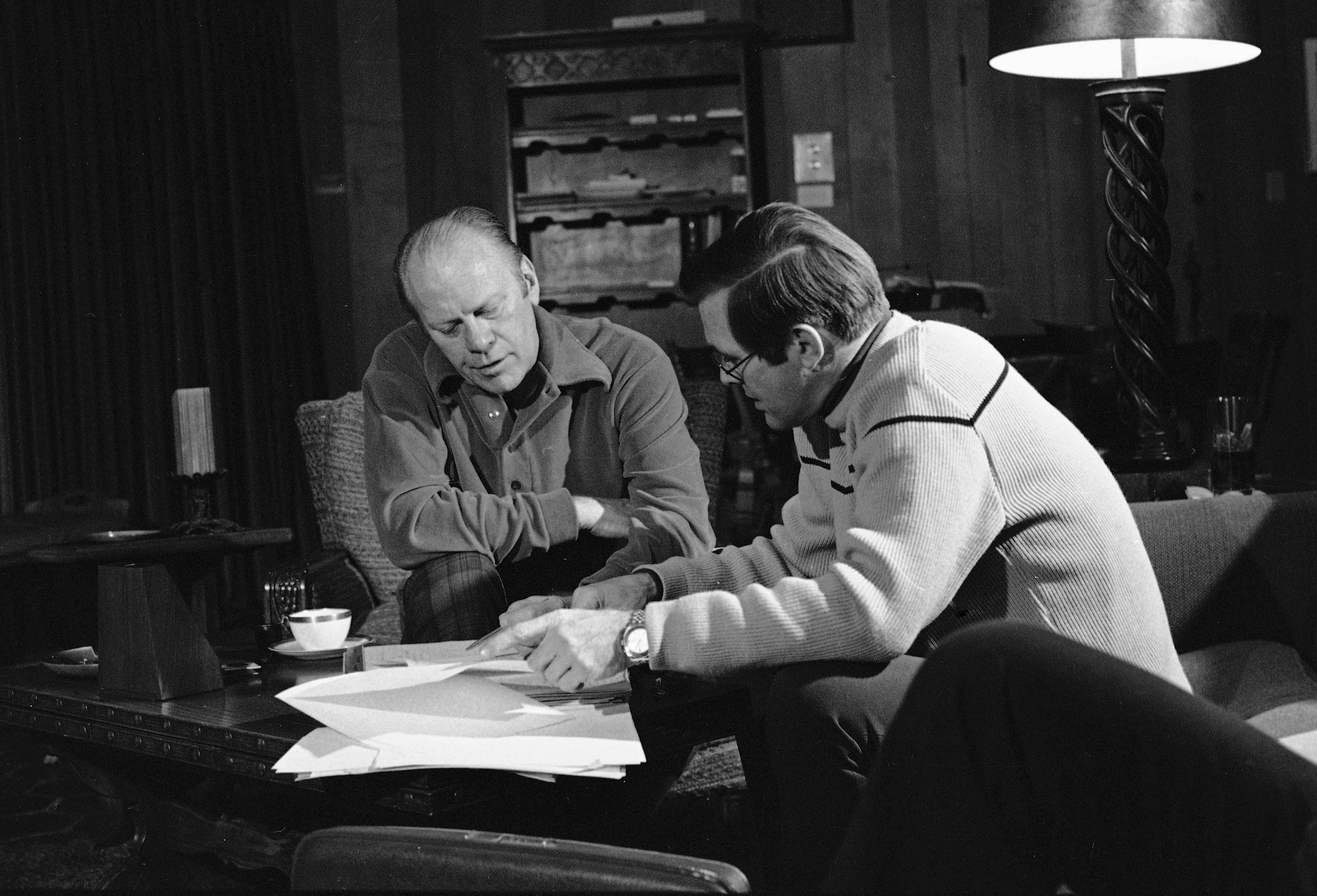 WASHINGTON (AP) — Donald Rumsfeld, the two-time defense secretary and one-time presidential candidate whose reputation as a skilled bureaucrat and visionary of a modern U.S. military was unraveled by the long and costly Iraq war, died Tuesday. 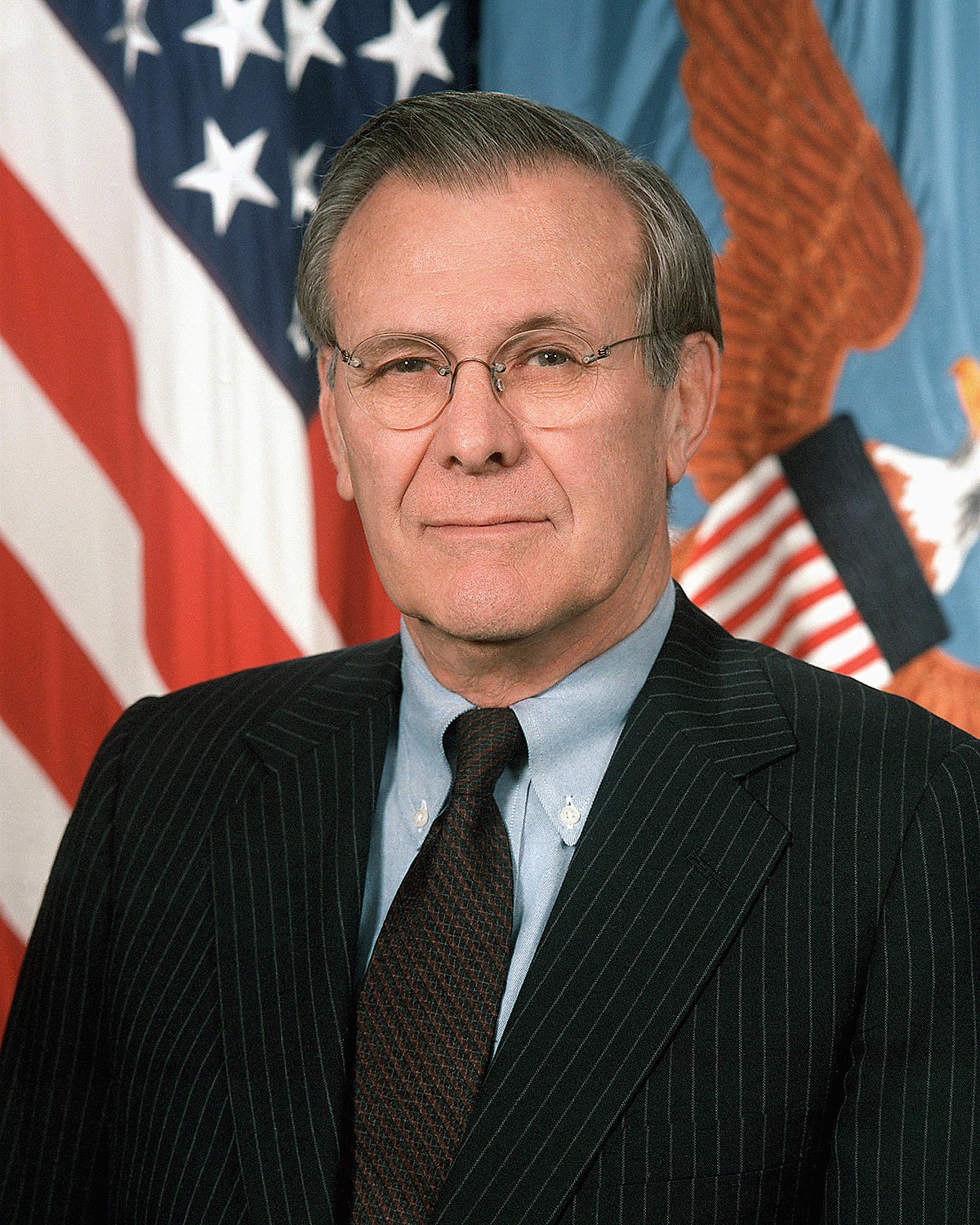 And he gave us this gem of a quote:

"Reports that say that something hasn't happened are always interesting to me, because as we know, there are known knowns; there are things we know we know. We also know there are known unknowns; that is to say we know there are some things we do not know. But there are also unknown unknowns—the ones we don't know we don't know. And if one looks throughout the history of our country and other free countries, it is the latter category that tends to be the difficult ones." -Donald Rumsfeld, 2002
Click to expand...

Fair winds and following seas into the unknown unknown.

pilot
Didn’t know he was a naval aviator. Fair winds and following seas.

pilot
Digging that he rocked the Aviation Green garrison cap!

None
Super Moderator
Contributor
Definitely a brilliant man that I respect, even though I disagree with some of his policy perspectives. If you haven’t watched Errol Morris’ film The Unknown Known, do yourself a favor. It’s done like his previous film Fog of War with McNamara. Though Rumsfeld hadn’t had the time to process his role in war as McNamara had, it’s a good interview and insight into his mind.

None
Super Moderator
Contributor
A VS man in a position to bring back the Viking, and he sold out.

wink said:
A VS man in a position to bring back the Viking, and he sold out.

Well, looking at it a certain way, if the Navy would now have to look to Zombie Vikings, he’s still in a position to kinda sorta bring back the Viking.